What Is Workers Compensation And How Does It Work

In the United State of America, an accident has occurred and nearly 3.1 million were injured in that accident. According to the Bureau of Labor Statistics, millions of people were ill and injured in the accident that happens at the workplace. The workers who work in that place they say that it is a bad experience for them to get compensation. They don’t get workers’ compensation easily and not enough. That’s why every worker needs to know about their compensation. So here we came up with a guide for you to know what is workers compensation and how does it work. 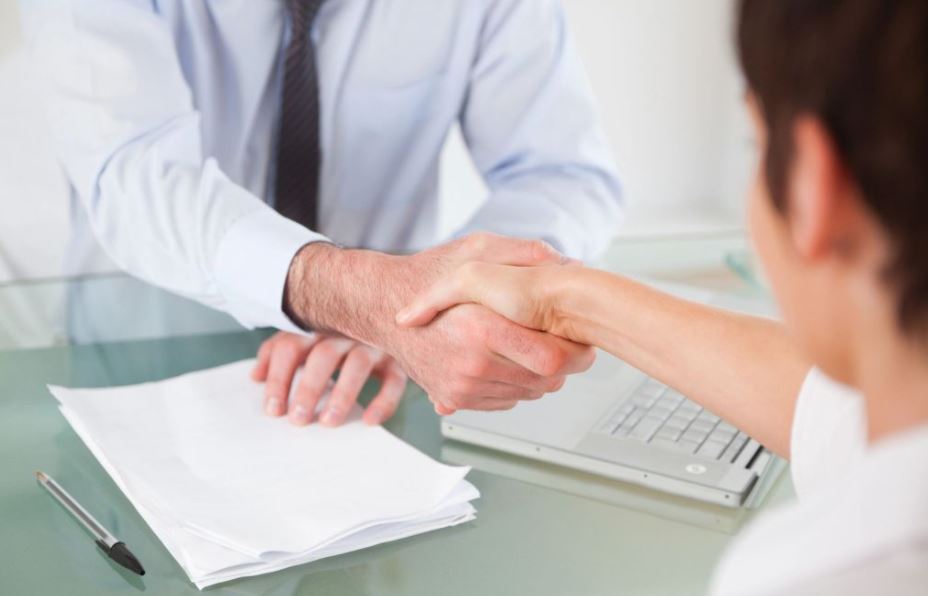 About workers compensation and process

At any workplace, it is common for all workers that if any worker is injured at the workplace then he gets compensation from the owner. The worker is eligible to get compensation for medical treatment and rehabilitation costs.  If any case, the worker doesn’t continue his job because of the injury that he met at the workplace then the owner is responsible to pay the lost wages of the worker.  Not only this but in any case, the worker has died at the workplace during his job then he will also get death benefit according to policies that are set by rules and regulations of the company or organization.

In any case, if the worker is inured then he has informed his employer as soon as possible. Because it seems that if the worker doesn’t inform his owner on time, then they have to face difficulties/ complications in getting the compensation. According to state rules, there are time frames to inform the employer about the accident or injury. However, a worker is eligible to get the medical expenses, lost wages, and other benefits from the employer in an accident case while doing his work.

Types of accidents in the workplace

It is not common that every workplace in the same incident happens. It depends on the work and risk of danger. It is a very common thing that if you don’t aware of the cautions and neglect it then any misfortune will happen easily. And at that time no one can do anything. So, today here we are going to discuss some type of work injuries and they are:

In any worker get an injury while doing his work then he is eligible to get the compensation. There are many types of workers compensation and we are going to discuss some of these:

Medical cost is given to those workers who are injured at the workplace while his work. When the worker on his job and he gets injured because of the work then he is liable to get the entire compensation amount for his medical expenses. And it also includes many benefits like cash benefit for the loss of work after a period of three to seven days waiting duration. The lost time in case of being a greater amount is not longer than this time. The medical expenses are always paid and commonly this amount will come from the portion of overall payments according to the National Council of Compensation Insurance. Every state has its worker policy to pay the compensation for the medical expenses and they are mandatory to give the worker.

The worker doesn’t have to get injured at the workplace and he will be disabled forever, maybe the injury he gets will be recovered in some time and he can go back to his work. This type of injury is called a temporary injury. And for this injury, the worker will get compensation surely. And all the medical expenses he got through the employer. For a temporary disability, there are different policies to pay compensation to the worker. In some states, all the expense is paid to the worker and when he recovers from his injury he gets the certificate of his recovery from the doctor and gets back to his work. It may be possible that he will not receive the full compensation amount currently but, surely, that will get the entire amount in some time. In most states, there is a different policy for giving compensation for disability on the temporary injury.

What should I do when I got injured in the workplace?

When a worker or employee get injured he should take immediately take some action like:

When the worker got injured, he should immediately inform his supervisor. If his condition is serious or he is not able to tell about the injury then the co-workers or other person who is available at the site should have to inform the employer or the supervisor. Then Supervisor will immediately arrange some medical facility for him. After that, the supervisor informs to his upper level if the injury is too serious and get all the information about the injury from other workers. He may also call the investigation team to know how the accident happens and what the cause of the accident is. So, he will make arrangements and increase more facilities at the place for doing work with all safety.

When the worker is injured it may be possible that the injury is not serious and he will get recover soon. But for coming back to the workplace, he should need to take the advice of the professional doctors. So they tell him that in how much time we will go to his work back. And how much workload he should handle and what is the schedule he has to follow for doing work. After all these things he will come back to work again. But he should follow any instructions from the doctor for some days. So that when he fully recovers from his injury he will join his work again in a proper way.

The claim is the form of collecting all the detail about the injured worker. The worker can file a claim to ensure to get compensation for the work-related injury. In this case, it is important to get the insurance coverage for the injury in terms of all medical facilities and carrying costs, so he can pay for it. The workers who do work in the condition of disability will get the award for this. The insurance coverage pays the two-third amount of the weekly base income of the injured worker.

Importance of safety at workplace

At the workplace, it is mandatory to check that there will be no chances that will occur in the situation of an accident. For this the employer and employees both are responsible. On-time to time, the employer should give instructions to their workers to do work with safety and to follow the safety rules while doing work. The employer has to provide a safe place environment to the worker for doing work with full safety and comfortably. So, there were no chances of an accident. It is all under the Occupational Safety Act. If any workers feel the possibility of hazard to risk or susceptibility of the accident, then he will immediately inform to safety in charge or employer, so they can take effective action fast.  Apart from this, they are also free to file a report with the Occupational Safety and Health Administration to commence instant investigation progress. And they will find out the main reason for the problem.

About the federal worker’s compensation law

Federal worker’s compensation laws are administrated by the department of the Labor’s Office of Workers Compensation Programs and this law mainly covers all state’s rules. The main four federal programs are as described:

The federal worker’s compensation acts deliver more than 3 million workers and the workers who are in the postal area not only in one country but worldwide. This division accomplishes all the medical bills, compensation, and also supports the worker to come back to their work.

The energy employee’s occupational illness compensation started back in 2001 and it spread in all directions in 2004. It ensures the benefits for the Department of Energy Nuclear Weapons workers of lump-sum compensation and health benefits. These workers are also of two types. The first one is active and former workers and the second one is the contractor and subcontractor workers. When a group of workers doing the work at one place and one of them dies then the other survivors get a lump-sum amount of the payments.

Like other acts, this act also delivers the same type of federal workers. It also ensures the maritime works like the production of the ship, longshore workers, harbor construction persons. A provision of this act also covers offshore oil rig workers on the outer continental shelf.

What one can do if the claim is rejected

You can hire a lawyer/ attorney that will handle your case

File a Formal Appeal to The Administrative Agencies

Then the commission will make a hearing process to support the worker. The employee has to collect all the documents about his injury like the medical report, testimony, evidence, witness, bills, and important evidence that proves that his injury is real and serious and he needs to get the compensation.

On the hearing day, the injured person or the worker has the legal right to talk with his lawyer about work injury compensation and to become a lawyer for work injury so he takes his case in front of the judge to know the fair result of his case. And the fee of the attorney is subject to be approved by the commission. The lawyer will rectify your case and ask for compensation for you.

After the first hearing, the result may be not in your favor and will be not satisfied with this. Then you will review the decision in writing within 20 days.